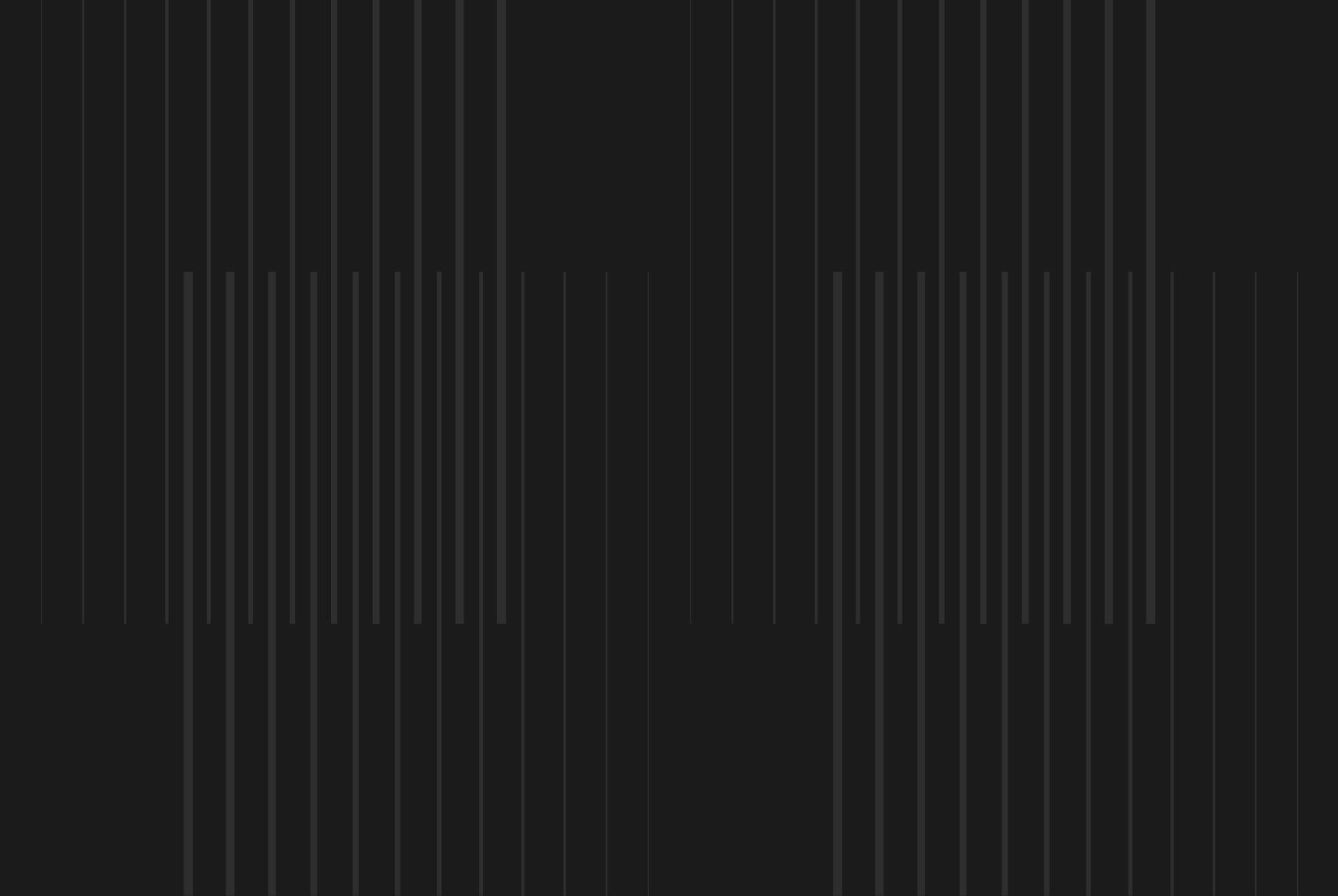 Source: Slate Magazine, January 10, 2023 [1]
Congress passed the CHIPS and Science Act last summer. The idea behind it was to reduce our reliance on foreign countries for chip-making. China claims Taiwan is part of China, and if that were to happen, U.S. chip supply would be endangered or cut off.

Source: IEEE Spectrum, January 9, 2023 [2]
CES 2023 was a successful return to form for the world’s biggest consumer electronics show after two difficult years. The time away has clearly changed the vibe of the show, which is a tad less glamorous than before. Some companies shifted to new locations, or to smaller booths, giving scrappy upstarts a chance to grab the spotlight.

Source: The Robot Report, January 6, 2023 [3]
Robots have been manufactured since the 1950s and, over time, there are newer versions with better properties and performance. How can you give the capability to those older but still functional robots? This is becoming a more important question as the circular economy has gained momentum.

Qualcomm develops one automotive chip to rule them all

Source: The Register, January 4, 2023 [5]
China may be rethinking its approach to the ongoing semiconductor wars with the US. Beijing is said to be looking for other ways to boost its chipmaking industry than simply matching Washington's costly investments and subsidies. This comes as the country faces further impact to its economy following the lifting of its lockdown strategy.

US pressures Asian allies to join crusade against Chinese chipmakers

Source: The Register, January 9, 2023 [6]
The US ambassador emphasized the importance of a unified front restricting semiconductor exports to China. The talks come days before President Joe Biden is scheduled to meet with Kishida. Plans to restrict access to Japan's chip industry is still up in the air, Emanuel said.

Arm, Qualcomm, and the open source future of the CPU

Source: RedShark News, January 6, 2023 [8]
Arm and Qualcomm are at loggerheads and in court, which could have some interesting implications for the future of CPU design.

How secure are RISC-V chips?

Source: Semiconductor Engineering, January 8, 2023 [9]
Spectre and Meltdown vulnerabilities ushered in a new era of hardware security challenges. The industry-wide shift in perspective regarding processor security has led to the creation of an open-source toolkit for addressing those types of threats.

Source: Semiconductor Engineering, January 5, 2023 [10]
Systems companies are using eFPGA to integrate large amounts of FPGA into their 16nm, 12nm and 7nm SoCs. The fastest runs at 500MHz over worst case conditions from -40C to +125C. More than 20 customers have working silicon with the largest being 240K LUTs.

Source: arXiv, October 17, 2022 [12]
In this paper, we explore the software design, parallelization and optimization of the key kernels of the lower physical layer (PHY) for physical uplink shared channel (PUSCH) reception on MemPool and TeraPool. Our analysis generalizes to the entire lower PHY of the uplink receiver at gNB. 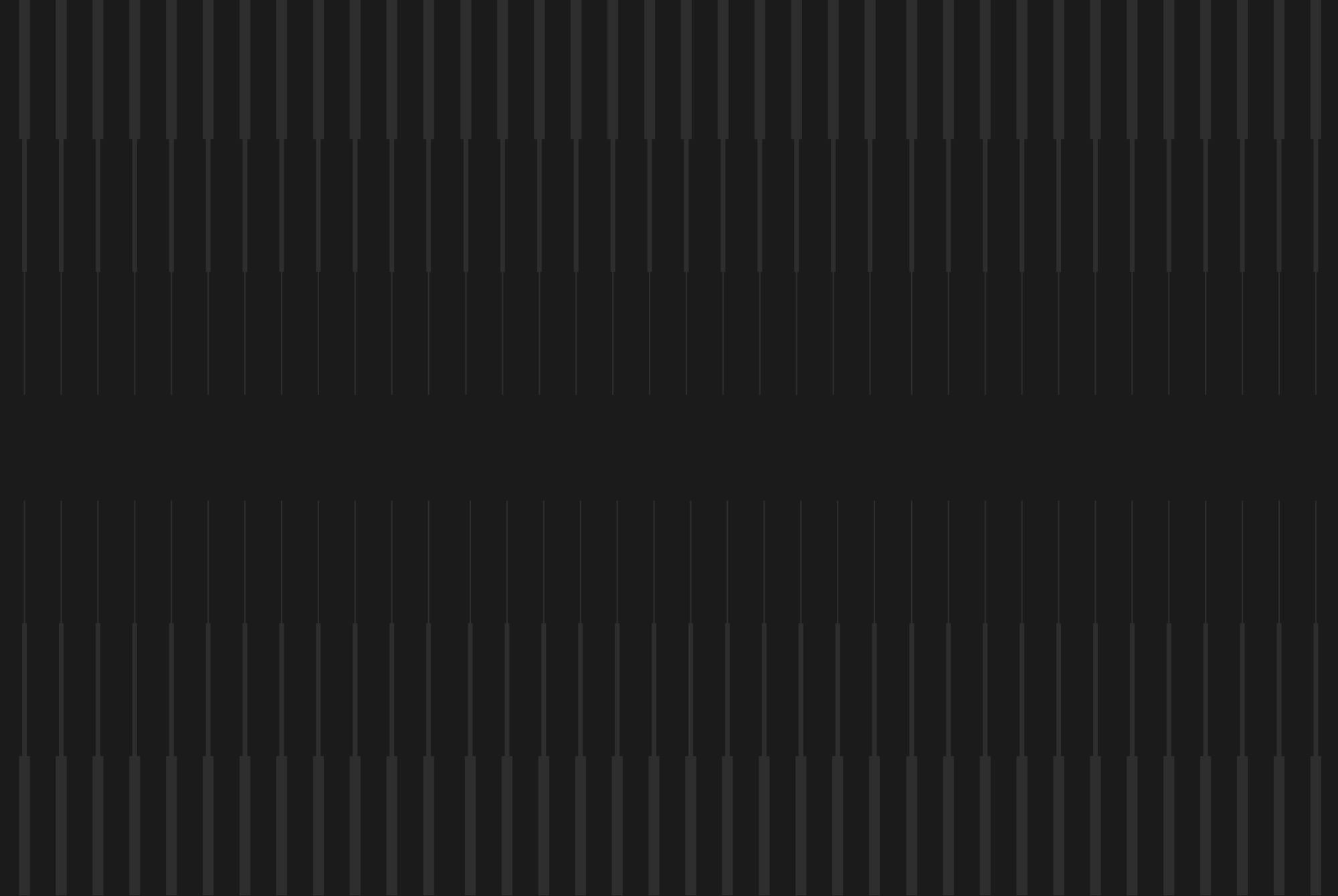 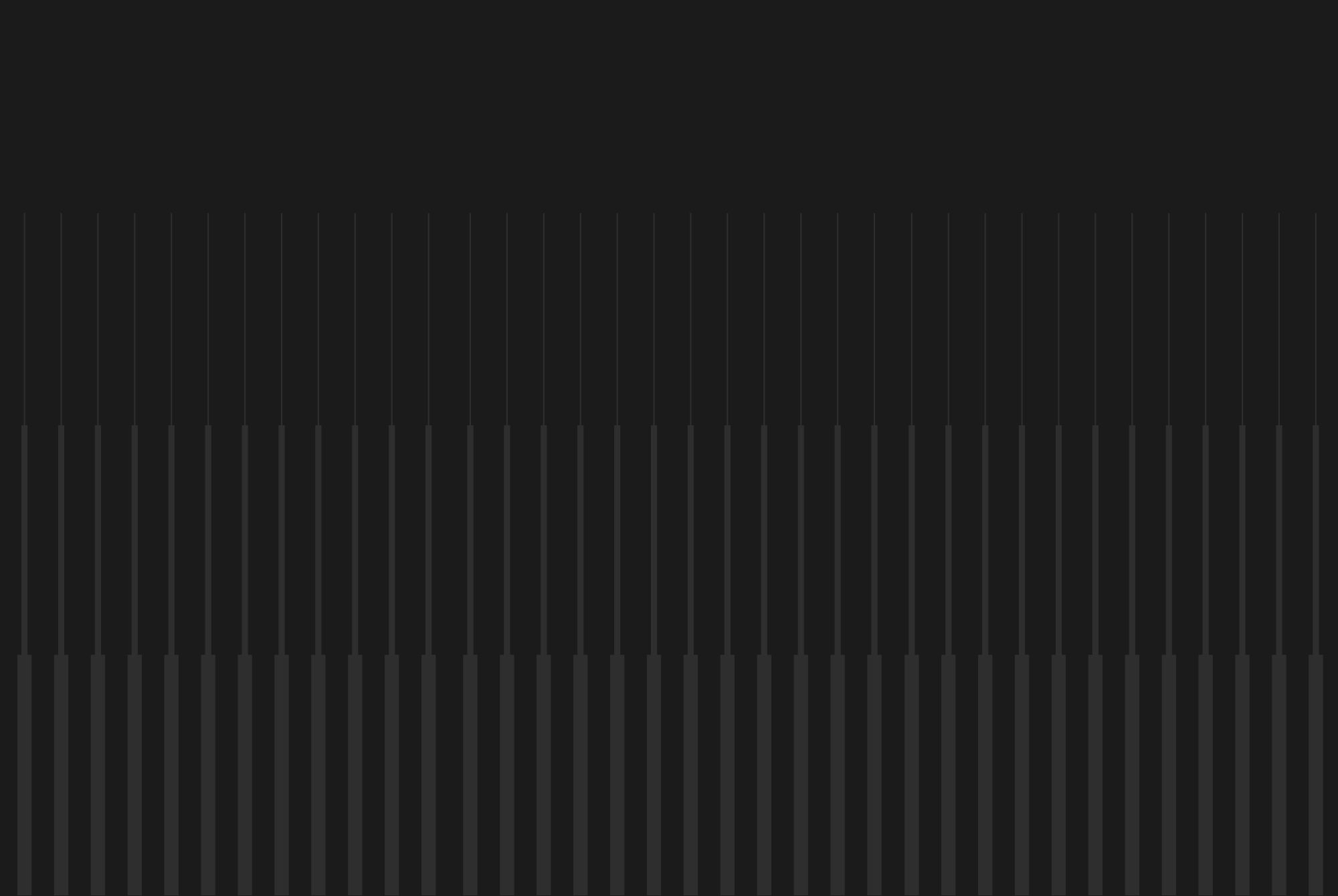 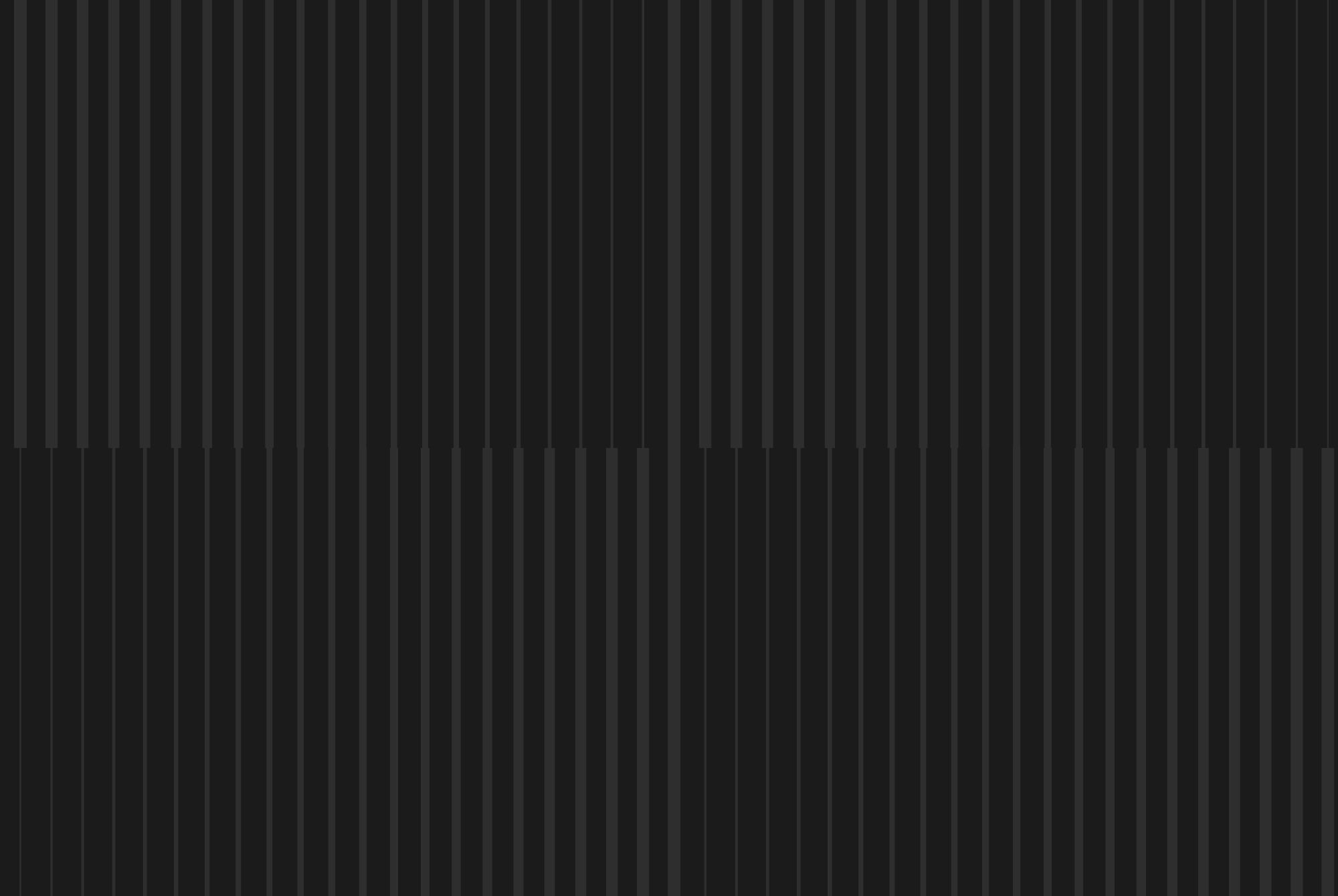 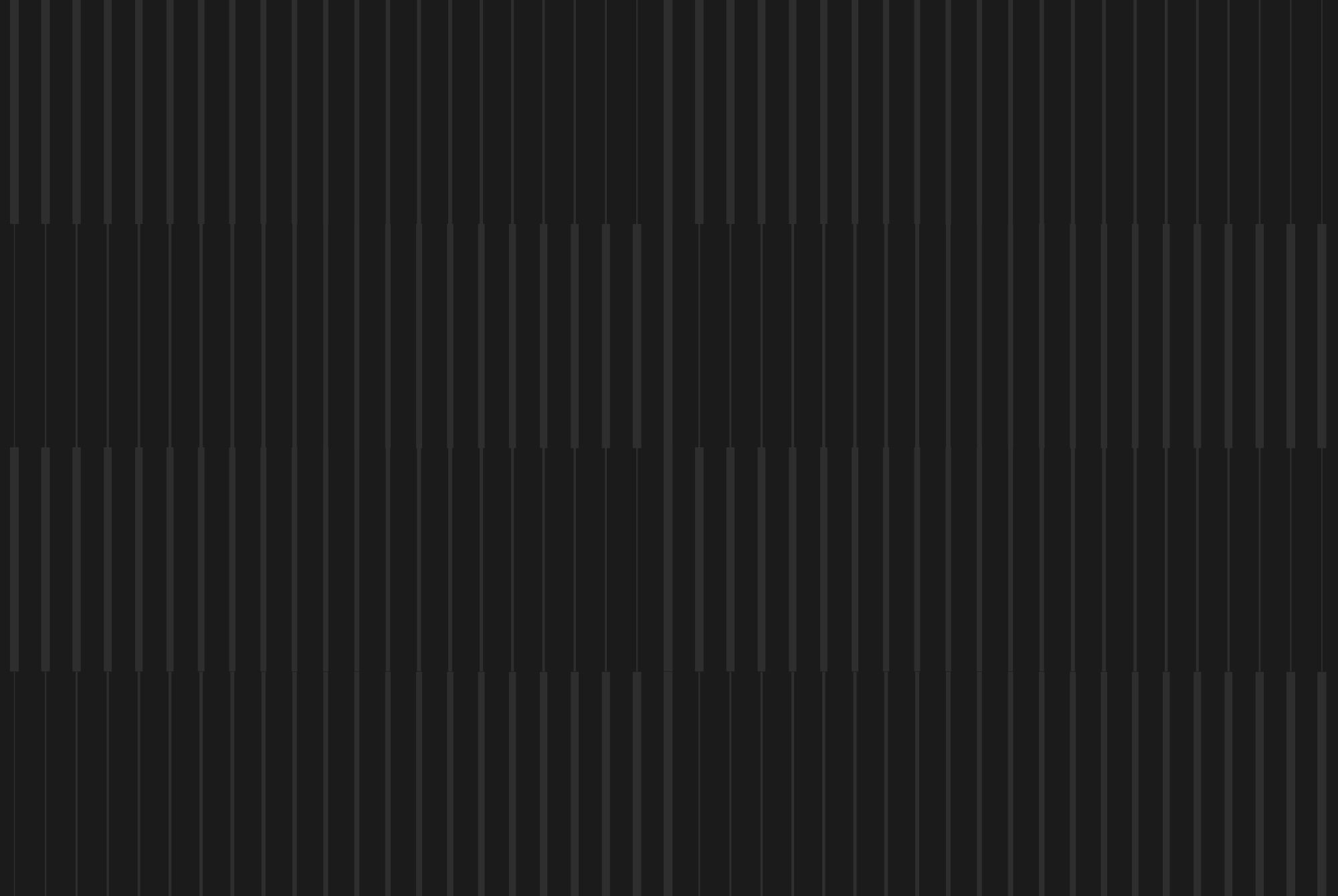